UNIVERSITY OF THE THIRD AGE

Anne, Whittlesea U3A Network and Regional Representative, has been appointed as the first Region Coordinator.

Anne’s appointment was made at the U3A Northern Metropolitan Region held at Nillumbik on 20 May 2015.

The Regional Coordinator role involves organising and planning the next Regional Meeting later in the year. 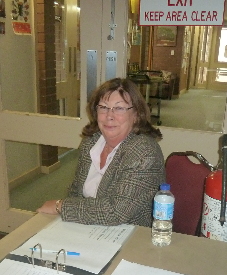 Anne can be contacted by email: regionalrep@whittleseau3a.org.au